And they lived, happily ever after…

Weddings are a happy affair, and more so when those are associated with celebrities. We might not be a personal part of it, but we do enjoy the buzz, when our favourite celebs get married. Picture perfect as a fairy tale, and gorgeous in every imaginable way, these weddings give way to our own dream of having that flawless walk down the aisle. Let us have a look at some of these lovelorn celeb couples, who decided to tie the knot in the year 2015, leaving a trail of broken hearts behind. 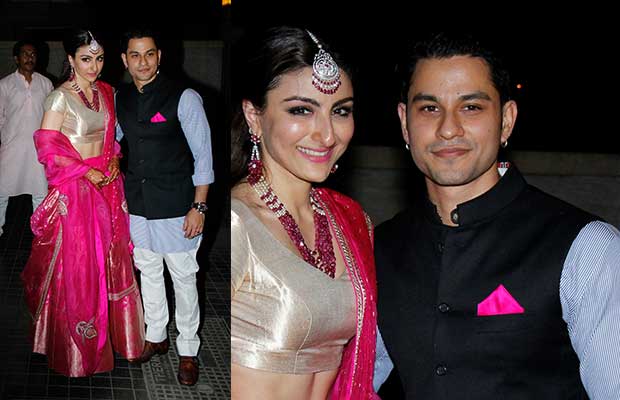 The two had been dating a long time, and were also living together. Seems like after brother Saif took his marriage vows, sister Soha too decided to take the plunge into these sweet and sour journey of life.

These Photos Of Soha Ali Khan’s Daughter Inaaya Are Breaking The Internet! 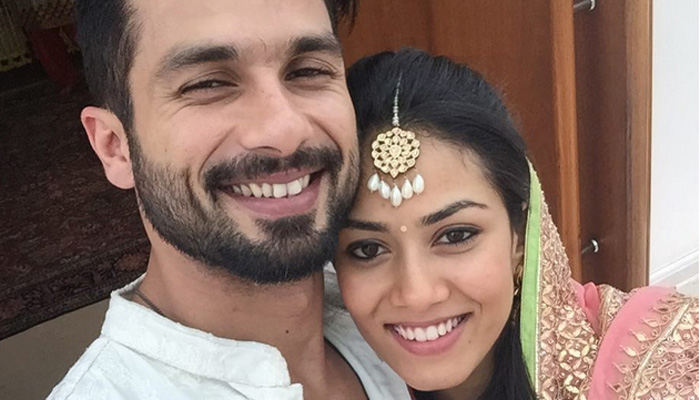 Sasha sure broke many hearts when he decided to finally give up his bachelorhood, and get married to his parents’ choice, Mira. Though nearly a decade his junior, they both looked every bit smitten by each other as any couple in love would be.(Shahid Kapoor Hosts A Baby Shower For Wife Mira Rajput Kapoor; See Inside Pictures!) 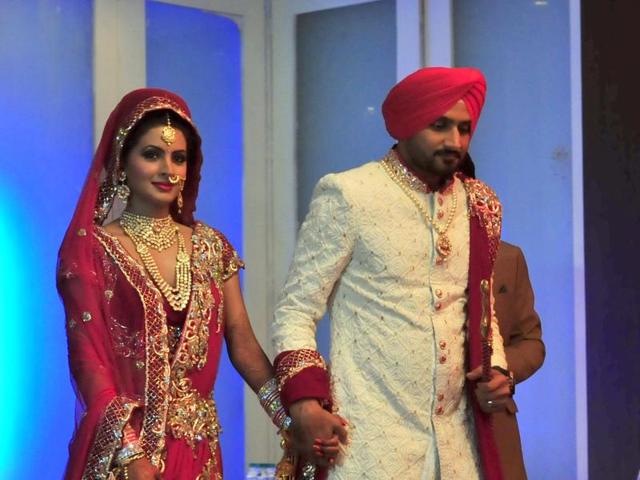 Long awaited, finally happened. The duo had been dating each other for a long time, and finally took the vows this year. The Instagram pictures, the stud munda, and the blushing bride sure made way to our hearts. 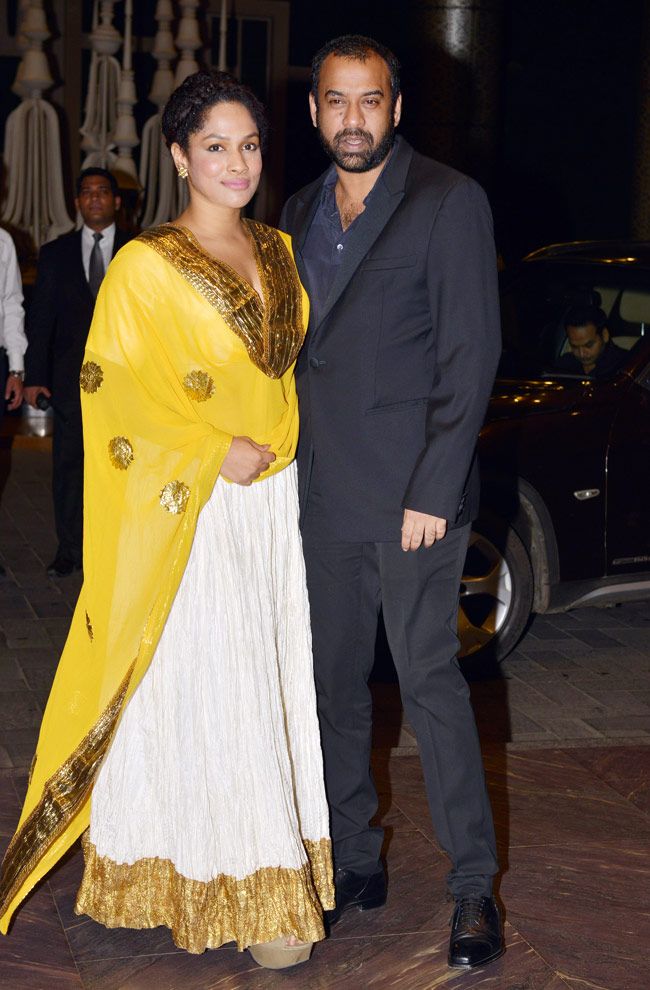 After getting engaged earlier this year, which by the way included Madhu getting down on one knee for Masaba (how hopelessly romantic!), the designer-producer duo finally tied the knot in a star studded affair.

Masaba Gupta’s Tight Slap To The Haters Who Called Her A ‘Bastard’, Sonam Kapoor Comes In Support 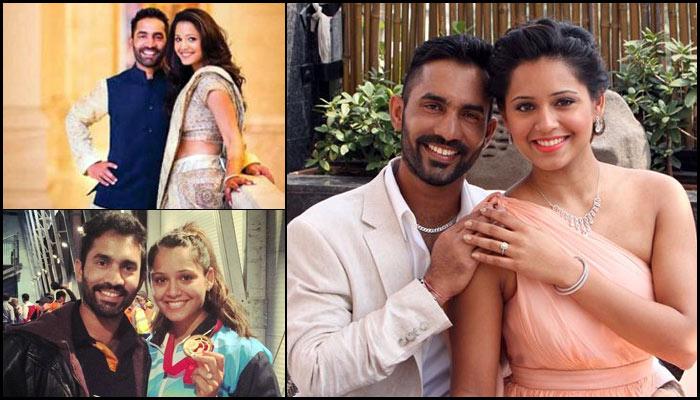 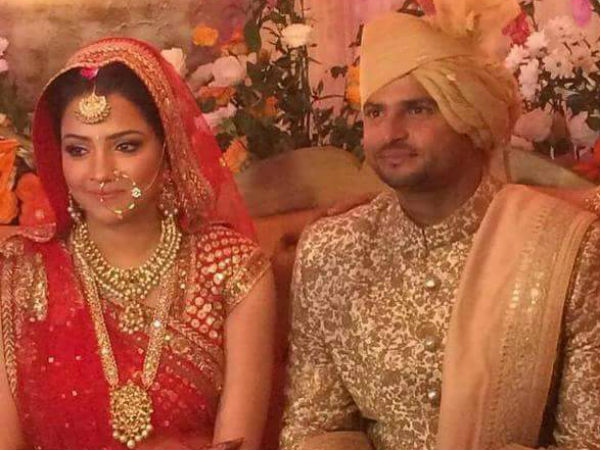 Looks like the heartthrobs of our Indian Cricket Team were losing bachelorhood one after the other. Suresh Raina too tied the knot with his childhood friend and long-time girlfriend, Priyanka Chaudhary.(Cricketer Hardik Pandya In Love With A Bollywood Actress; Guess Who? Its Not Elli Avram!) 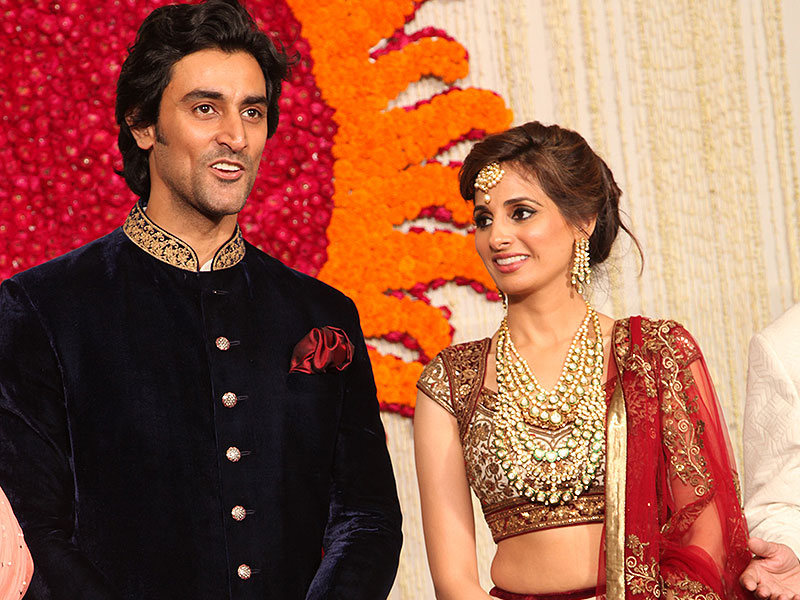 This dimpled heartthrob had been dating Amitabh Bachchan’s niece for a long time. Finally, they decided to give their relationship the name of next level.

They met, cupid struck, they fell in love, and then they took the vows. We love these celeb weddings of 2015, and wish these gorgeous couples a lifetime of happiness together.